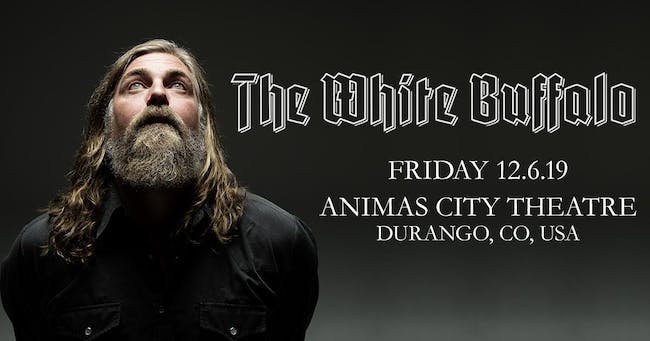 "I've always taken great pleasure in being difficult to categorize," says the White Buffalo's big-voiced frontman, Jake Smith. Since releasing his first album in 2002, Smith has explored the grey area between genres, carving out a sound rooted in dark folk, countrified soul, cinematic storytelling and roadhouse-worthy rock. He keeps things unclassifiable on the White Buffalo's sixth album, Darkest Darks, Lightest Lights, the most hard-hitting, electrified album of his career.

Although recorded in Smith's hometown of Los Angeles, where he grew up listening to the country twang of George Jones and the pissed-off punk of Bad Religion, Darkest Darks, Lightest Lights looks to the passion and punch of White Buffalo's live shows for inspiration. Smith has been a road warrior for more than a decade, doubling as his own tour manager along the way. Gig after gig, he's built a cult following without a major label's support, boosting his band's international visibility with more than a dozen TV- worthy songs — including the Emmy-nominated "Come Join the Murder" — that were featured on shows like Sons of Anarchy and Californication.

"I'm kind of an island," he says proudly. "We tour on our own and have built our own fanbase, so the idea with this album was to capture that live feel — the passion that we produce in a stage setting — in a studio performance."

Island or not, Darkest Darks, Lightest Lights finds Smith reaching far beyond his own experience for a string of detailed, character-driven songs. Many of these tunes explore the gloomy, dangerous corners of America, spinning stories of sinners, crooks, bad decisions and broken hearts. On "Border Town/Bury Me in Baja," a drug dealer awaits his death at the hands of the Mexican mafia. "Avalon," a desperate, driving anthem worthy of Bruce Springsteen, finds its protagonist "wishing he could flip a switch [and] turn his life around." "Nightstalker Blues" — an amped-up blast of harmonica-filled, guitar-fueled roots rock — revolves around the story of serial killer Richard Ramirez, whose murder spree haunted southern California during the mid-Eighties.

As the album's own title promises, though, this is a record about balance. A record about life's ups and downs. "I wanted to hit all the emotional spots," explains Smith, whose voice — a booming, rumbling baritone, with a slight quaver that can sound ominous one minute and warmhearted the next — takes a tender turn during love songs like "Observatory" and "If I Lost My Eyes."

Together, Darkest Darks, Lightest Lights offers up the White Buffalo's strongest material to date, doubling down on Smith's strengths while pushing his sound into new territory. Stripped-down folk. Electrified swamp-soul. Heartland rock. Bluesy boogie-woogie. It's all here, tied together by the super-sized vocals and articulate songwriting of a bandleader whose work is sometimes moody, sometimes menacing, but always melodic

"My hope is that this album will touch people," he says. "Make people feel. The good, the bad, and the ugly. The darkest darks, and the lightest lights." 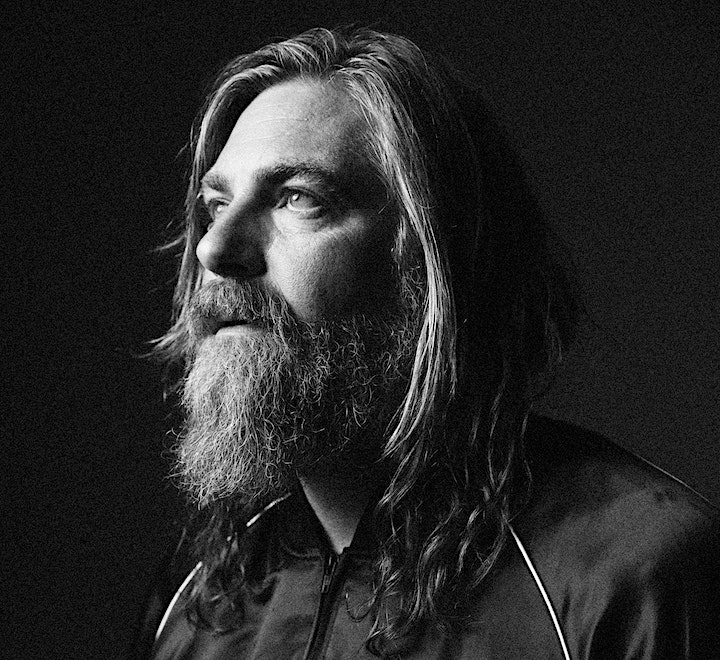 L.A. Edwards is the music of Luke Andrew Edwards. The band's debut record, “True Blue” is the most recent release out of the ‪Tom Petty‬ & The Heartbreakers camp, produced by Heartbreaker bassist ‪Ron Blair‬. They stepped into the studio with the goal of making a great California rock album. The result is a fresh take on the Laurel Canyon sound for the next generation. Eagles-esque brothers harmony, Stones inspired guitar weaving, the melancholy of Jackson Browne, and the working class optimism of Petty himself can all be heard on the record and on the stage.‬‬‬‬

“True Blue is a record I’m proud of. The songs are soulful, the playing was live and fresh! It wasn’t long before Luke was running the show, so I got out of the way. That’s really what a producer does, let other people work, and then take the credit for it! Did I mention, I love these guys...” 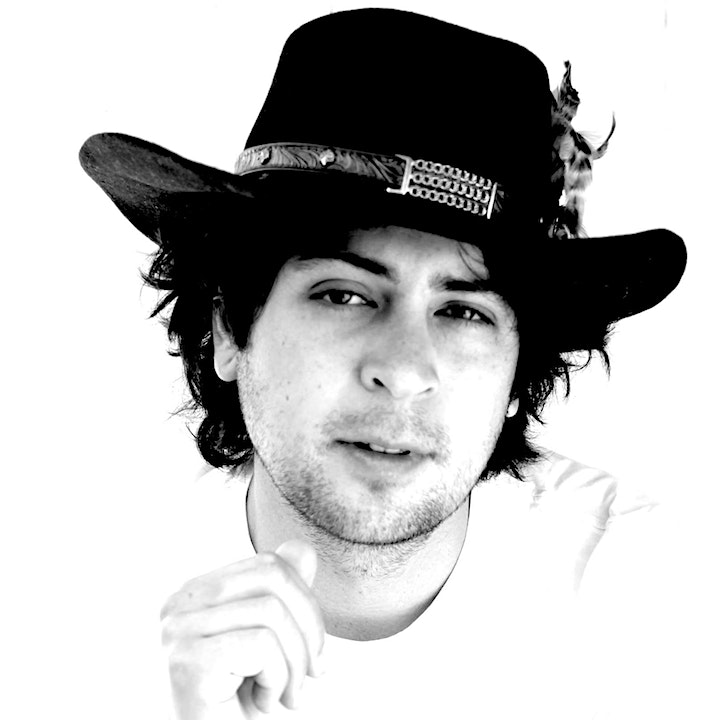