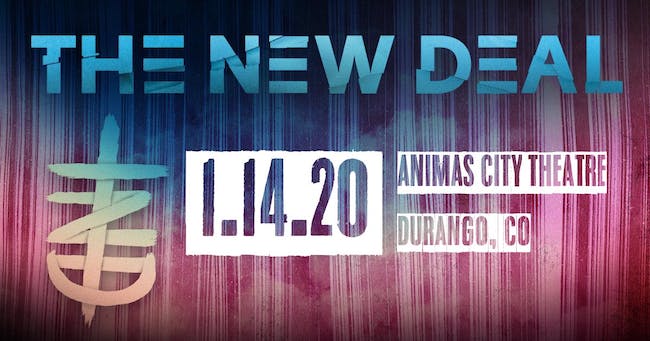 The New Deal with Special Guest

September 27th 2019 – With over 1400 legendary late nights, sold-out clubs and triumphant festivals under their belts, The New Deal has returned with a passion in 2019 with ‘TND3’ – the third incarnation of the renowned live electronica trio: Jamie Shields (keyboards), Dan Kurtz (bass), and new drummer Davide Di Renzo.

Their new album Phoenix was recorded live off-the-floor in the studio with no overdubs, no additional instrumentation and with every intention of re-establishing the sound of what TND is: the spirit of the unexpected. As the first album since their 2016 release Mercury Switch, this highly anticipated new release is a series of epic live improvised studio jams broken into multiple parts but intended for continuous play. Click HERE to listen to the new album.

The band’s evolution through three drummers has now brought The New Deal closer to its original direction. “With Davide, it’s a bit like ‘coming back home’, as he was the drummer that inspired our original direction back in 1998 when the three of us played an impromptu gig together in Guelph, Ontario. Each of the band’s drummers has brought something unique to The New Deal, and with Davide we’re reaching back to move forward with the organic-infused improvisation that has long-inspired a big part of The New Deal sound,” explains keyboardist Jamie Shields.

The New Deal first began in Toronto in 1999, quickly gaining support from Toronto’s underground club scene as pioneers in electronica, recreating the DJ experience with live, improvised music. Soon the band brought their interpretation of Electro House, Trance, Breakbeat and Drum & Bass to the US where they were embraced by the crowds at NYC’s Wetlands Preserve and cultivated a loyal following in the American jam scene.

After twelve years of touring, The New Deal took a hiatus in 2011; Dan spent much of the next few years touring the world with Electropop band Dragonette. When The New Deal returned to stages in 2014 they brought on board a new drummer in Dragonette’s Joel Stouffer. For three years, Dan, Jamie, and Joel enjoyed another successful round of touring and recording, and in 2017 Joel amicably parted ways to pursue other musical interests.

In 2018, The New Deal welcomed drummer extraordinaire Davide Di Renzo into the fold. After several months of shedding in the studio, the band released the first taste of new music in March 2019 with “Halo Drive”, and played their first live shows with Davide in June 2019. Now with the release of Phoenix, the band continues their long anticipated return to the touring and festival circuit.

“It's never been easier to make music with The New Deal than in this past year.  We're lucky to have pressed ‘record’ as often as we did, because we were mostly just having fun rediscovering what playing together was all about.  Phoenix came out of just a few of the dozens of great jams we did at my studio, and I'm really looking forward to releasing many more in the months ahead.” –Dan Kurtz 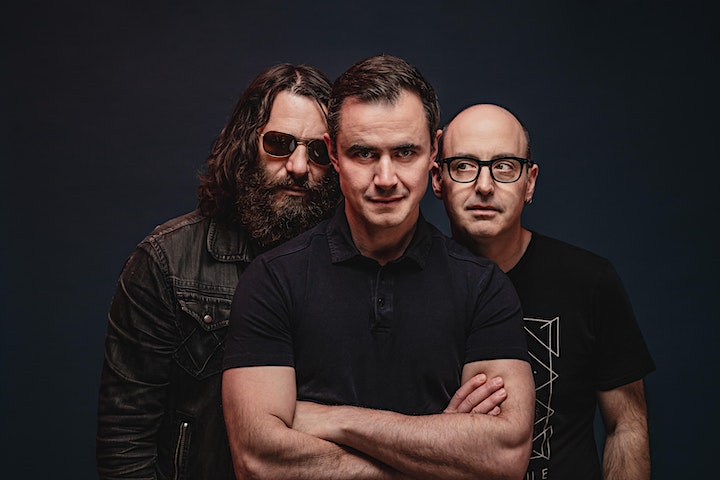