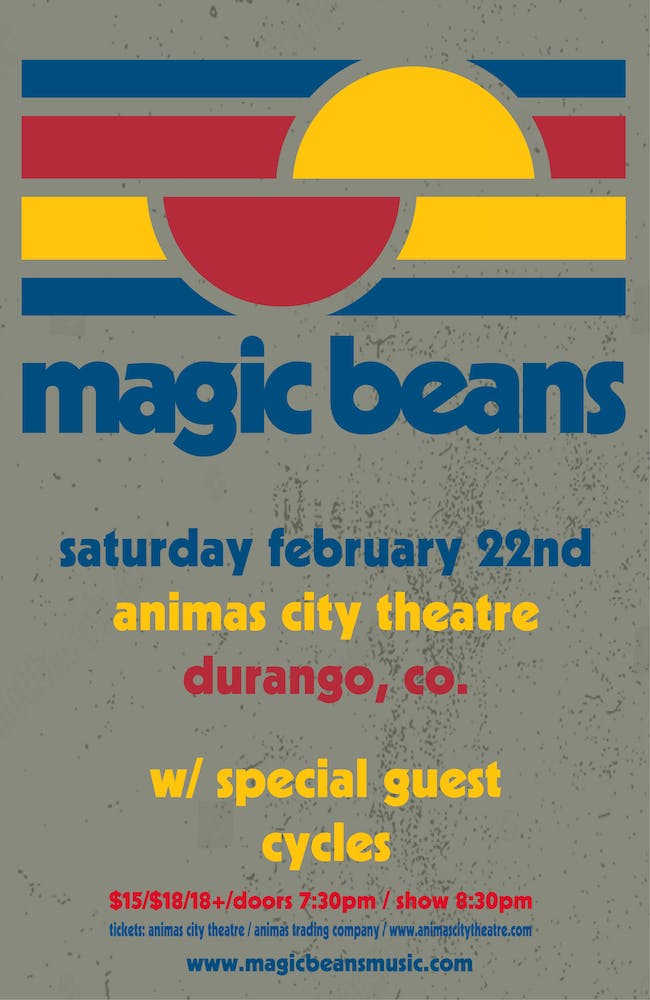 Standing Room only on dancefloor, Limited seating in balcony

Magic Beans have steadily built upon their national notoriety in a short period of time with a distinguishable sound that is uniquely their own. Hailing from Denver, the band’s combo of funk/soul/rock has quickly set themselves apart from the pack as one of the state’s premier acts. The Beans made their Red Rocks debut in April of 2019, prior to releasing their new album, Off Leash, on June 21st, 2019.

The new album, “Off Leash”, is a testament to the group shedding the restraints of genre based music in favor of embracing different elements found across the musical realm. It was also an exercise in pushing the band’s sound forward, building upon the last release as opposed to simply recreating the sound. Magic Beans use analog and vintage instrumentation to get a style that is both familiar but original. A B3 Organ here, a Wah guitar there - Vintage Synthesizers, and 808 drums (to name a few) make the music reminiscent of your favorite songs, while still sounding fresh. The Beans make music that moves your mind and body, with something for everyone from the audiophiles to the everyday music fan.

Disenchanted with the regular studio experience, the band sought out more Off Leash methods for the recording process and brought the studio to them. Bringing everything you need to record into guitarist Scott Hachey’s house in downtown Denver for 3 days of non-stop tracking. This allowed for a recording process that was not hindered by time or budget, allowing for the band to truly dial in the sounds they wanted while leaving the time for spontaneous creation. The result is a well developed and mature album, sonically brilliant, and yet doesn’t lose that home-made vibe the band desired. You can hear the love baked into each song, as many of the tracks were recorded in the kitchen or living room. ‘Off Leash’ also features guests from the band’s close musical family adding brass, percussion, lap steel, banjo, and more.

With appearances in 2019 some of the scenes marquee festivals, Red Rocks Amphitheater, a stacked touring schedule and hosting their own Beanstalk Music Festival every June in Colorado, Magic Beans are poised to make waves for many years to come. 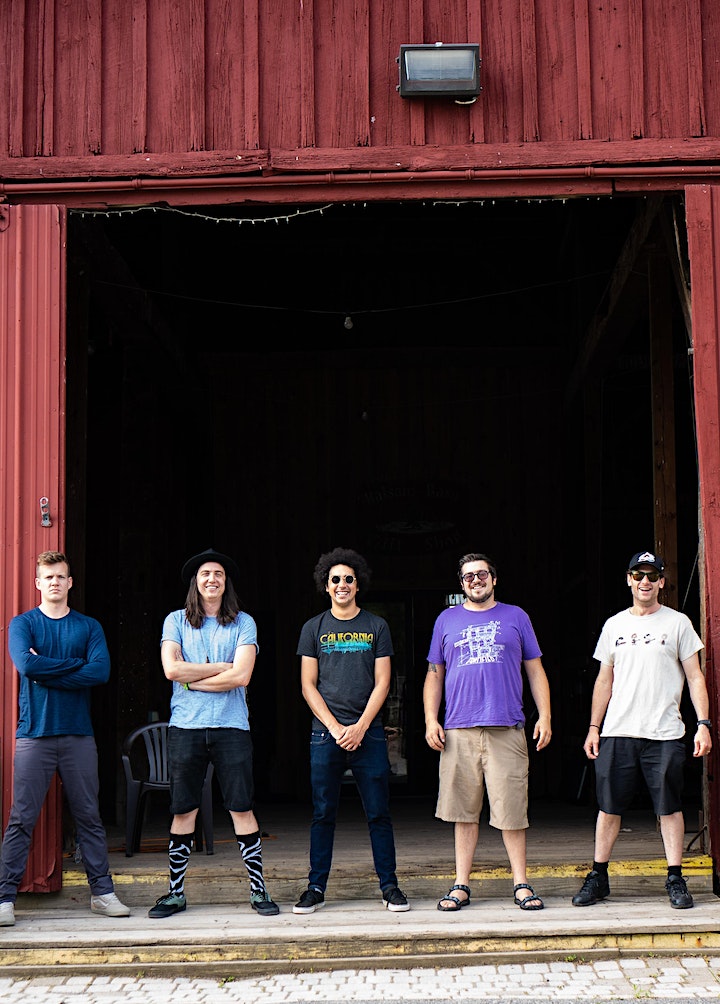