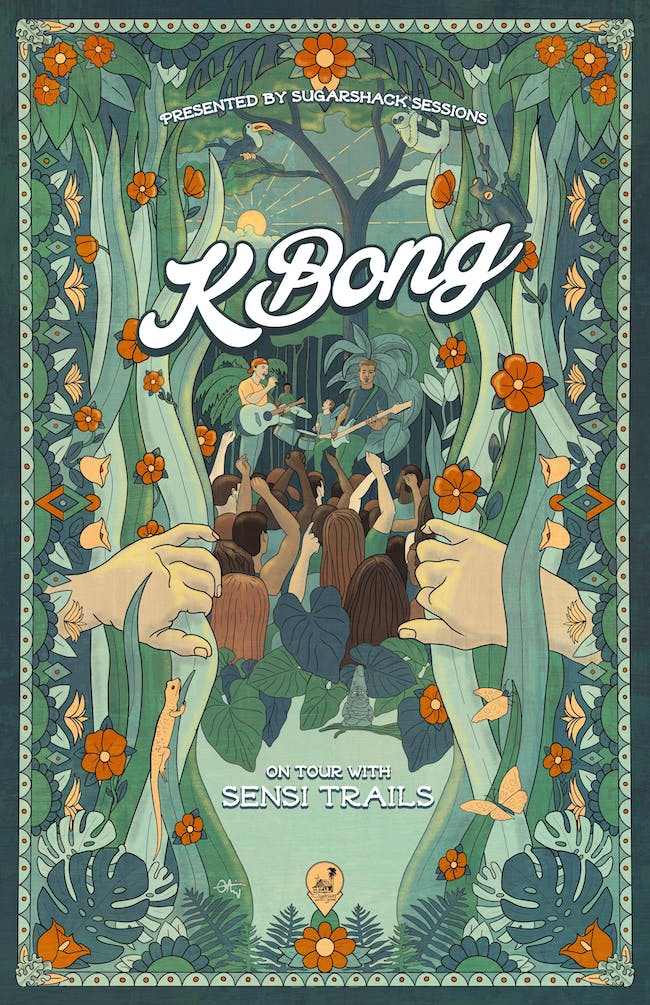 Standing room only on dance floor, Limited seating in balcony

Kevin Bong, aka ‘KBONG’ is a multi-instrumental artist who is well known for his “key” role in reggae band Stick Figure. Touring with the group since 2012, KBong has solidified his place as one of the top keyboard players in today’s current Reggae scene. Kbong’s first studio album ‘Hopes and Dreams’ released in 2014 which features him as the prominent song writer. The summer anthem “Livin Easy” features Scott Woodruff and the rest of Stick Figure. Other collaborations on the album include singer/songwriter Hirie, producer Johnny Cosmic and producer Alific. You’ll hear a mix up of tasty musical ingredients that include ska, reggae, beachy surf vibes and catchy acoustic guitar riffs. Once you hear his style you will be hooked because it’s fresh and pleasing to the ears. Look out for his second solo album “Easy To Love You” releasing in 2018. 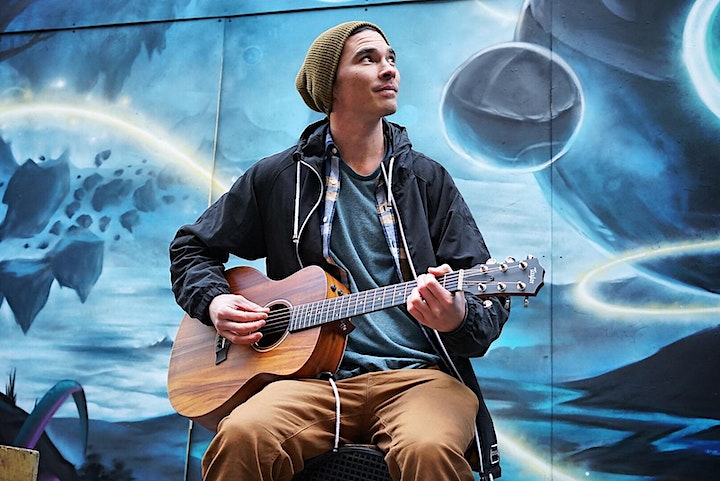 Since 2016, Sensi Trails has been playfully blurring the lines between Cali reggae, surf, and psychedelic rock. After releasing a 5 song EP, lead singer and guitarist Kyle Rising decided to relocate from Outerbanks North Carolina, to San Diego California. He soon reconnected with E.N Young, whom he met when Tribal Seeds was on tour in NC. After recording and releasing the new single Just Livin' featuring Kbong of Stick Figure, he met drummer Jordan Starke and bassist/vocalist Kaya Hall.

After dropping out of college and moving to Outerbanks, Kyle performed the open mic circuit and eventually found like-minded musicians, with whom he formed Sensi Trails. Feeling the need for growth following the EP, he hopped in the tour van on a solo journey out west. Desiring a fresh chapter of energy and sounds for Sensi Trails, Kyle hit Imperial Sound Studios in San Diego to record new material for a follow up album.

Drummer Jordan Starke came from a background of rock and metal. But he found reggae when he was just 16 years old, seeing Mike Pinto on tour in his hometown of Colorado Springs. Bassist Kaya Hall first found music in the form of a Kiss album in his fathers record collection. When his parents took him to a Slightly Stoopid concert, he fell in love with the sound and community that reggae created. He has been the lead vocalist and guitar player in the popular San Diego roots-reggae band Strictly Skunk for over six years.

The three musicians originated from different cities, came from different backgrounds, and found music through different avenues and styles. But it was their passion for music, and their love of reggae that brought them together. Honoring the sounds that inspired them, while mixing in fresh themes and styles, Sensi Trails is finishing their debut album. Combining thunderous bass, on-point rhythm, soulful lyrics, and tasty melodies – Sensi Trails will draw you in and leave you wanting more. With a chemistry of catchy songs and infectious vibes, they travel the open road, on a quest to play and spread their music to the world. 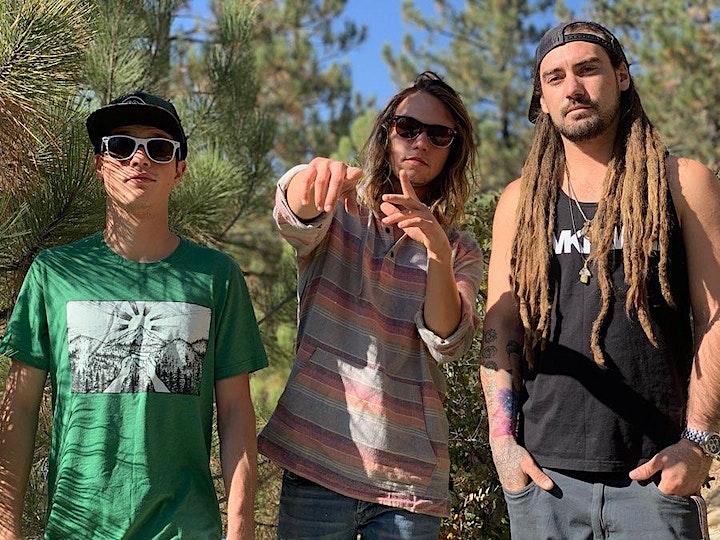